In 2008 the Lord gave me a word through a friend; “if you want Quebec it’s yours for the taking”. At the time I was a resident of Keswick, Ontario, rooted in my community and longed to see revival there. In June of 2011 I was visiting family in Sherbrooke, Quebec and attended a teaching by a visiting pastor. During the teaching, this man whom I had never met began to prophesy over me that the Lord was going to re-locate me and in that moment the word from 2008 was activated. Within a matter of weeks I left my life in Ontario and moved to Quebec following the word of the Lord. I had a keen interest in the global prayer movement and was delighted to discover a house of prayer in Sherbrooke. I began attending regularly and in November 2011 was invited to become a full time missionary at the Quebec House of Prayer. I have committed myself to encourage and support the family of believers here as we contend together at the gates for the restoration of faith and ultimately revival in Quebec. 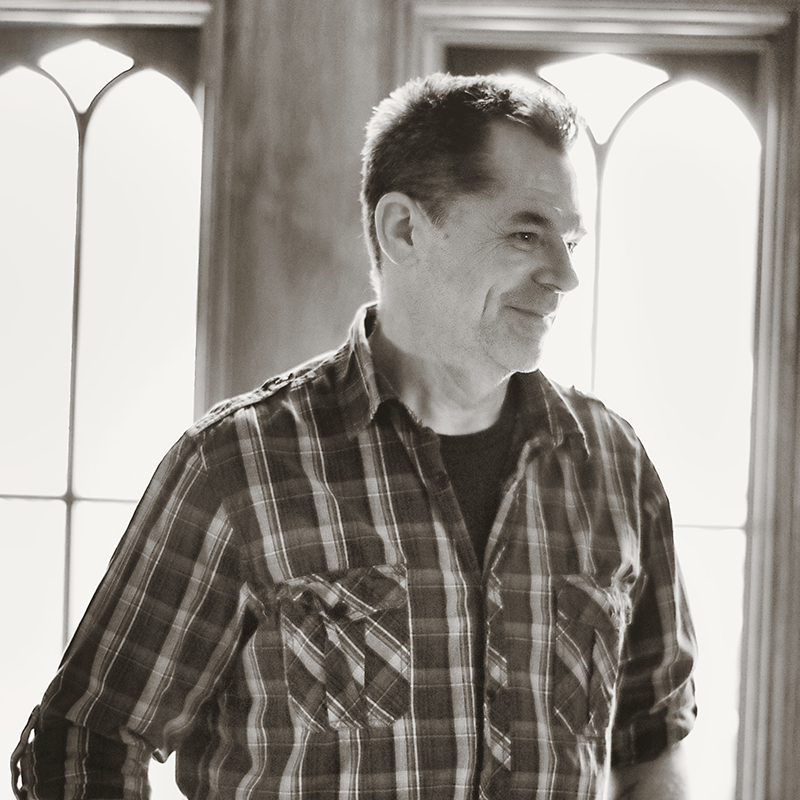 If you want Quebec, it's yours for the taking.