Since Sept. 2, 2011, Shelley has been at QHOP as a fulltime administrator and intercessor⁄worshipper. Originally from Saskatchewan she moved to Sherbrooke (Quebec) in October of 2004. “I knew the Lord was asking me to move to Quebec, but I had no idea what my future would look like. I spoke no French, and only had acquaintances from a trip in the spring of 2004.”

Today, she is so glad she said yes to the Lord. “It was hard to leave all my friends and family behind, but I could not say no the Lord, and to a new adventure in another part of Canada”!

It wasn’t until she started coming to QHOP in 2010 that she really understood the bigger picture of why she was in Quebec. Shelley knew she was an intercessor and loved to worship, but didn’t yet know how sustaining the combination of the 2 could be. “I have grown in understanding of the power of prayer, and the joy of worshipping our King. I now often use the analogy of being at a house of prayer, as to being in God’s green house. It’s a place to grow and thrive in His presence. It’s exciting to be part of an awesome team that is starting up a house of prayer. Everything is new, and sometimes very stretching, but ultimately very rewarding. God is pioneering a new work in Quebec, and I am so blessed to be part of what He is doing – in His greenhouse.” 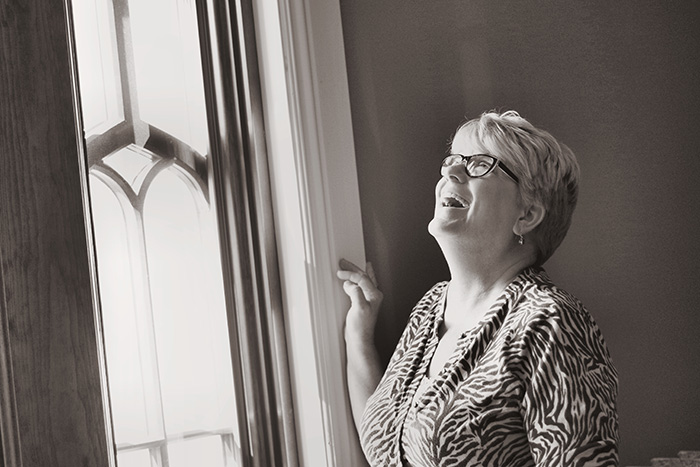 The joy of the Lord is my strength.